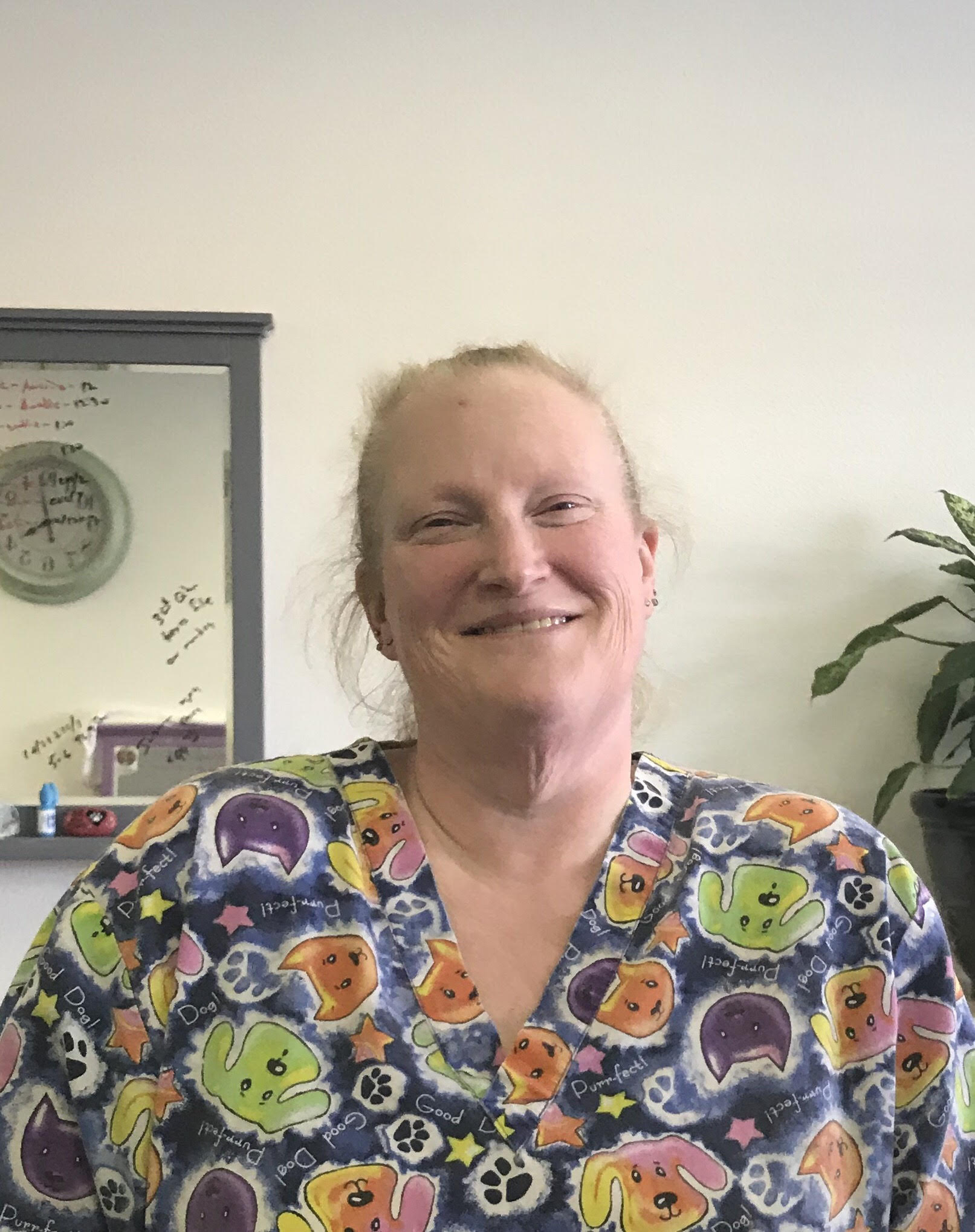 Donna has always had a love for animals. Growing up on a mini farm in Tacoma, she had exposure to a large variety! She started working at a pet grooming shop called, “Exclusively Pets” right out of high school. She worked as a groomer’s assistant for a short time before attending grooming school at Maser’s Grooming Academy in  Kenmore, Washington. Donna groomed for Exclusively Pets for 7 years before branching out on her own. She owned her own shop for over 15 years before medical issues forced her to close. Donna & Stacy reconnected after many years apart. while working at a shop in Tacoma. They decided to open their own pet grooming shop and the rest is a fun filled, furry friend history!

Besides grooming, she enjoys quilting, horseback riding, and outdoor activities. Working with her friend at a shop of their own has made life a ball of fur and laughs – she loves what she does! 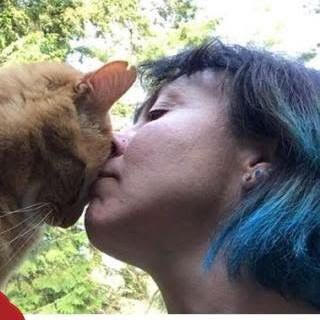 Stacy had her first job in a pet grooming shop almost 32 years ago. She worked as a bather during school breaks and on weekends. For college, Stacy attended Mount Ida College outside Boston, MA. She earned her Associate’s degree in Canine Science which included grooming and training. She then earned her Bachelor’s degree in Business Management. After college, she went on to work at and later manage “Companionway Kennels” in Hope Valley, RI. During her eight years at  “Companionway” she had many duties, which included grooming. She left Companionway in 1998, to move West with her future husband. Once in Washington, she started grooming and remained at the same grooming shop for close to 18 years.  In 2017, she realized that her dream  to own her own shop would be realized, when she and Donna were reintroduced.

Besides her love of grooming, Stacy also shows and raises Newfoundland dogs, particularly white and black Newfoundlands. With her mother, they have bred and owned many Newfoundlands under the Kiredor prefix that went on to achieve their Championship. Stacy travels the country showing their dogs to many exciting wins. When not being shown, the dogs love to be underfoot or on the couch!

Her love of animals is not limited to dogs alone! Stacy also has a couple cats that occupy her home. Currently, Marvin and Red call her couch theirs as well. If you spend a few minutes with Stacy, you might have to ask, which does she prefer? Cats? or Dogs? It’s a toss up for her as she loves all animals!